How to look after your team's mental health?

In today’s day and age, mental health issues have gone from being a hush-hush topic to being talked about in open spaces. It has become... 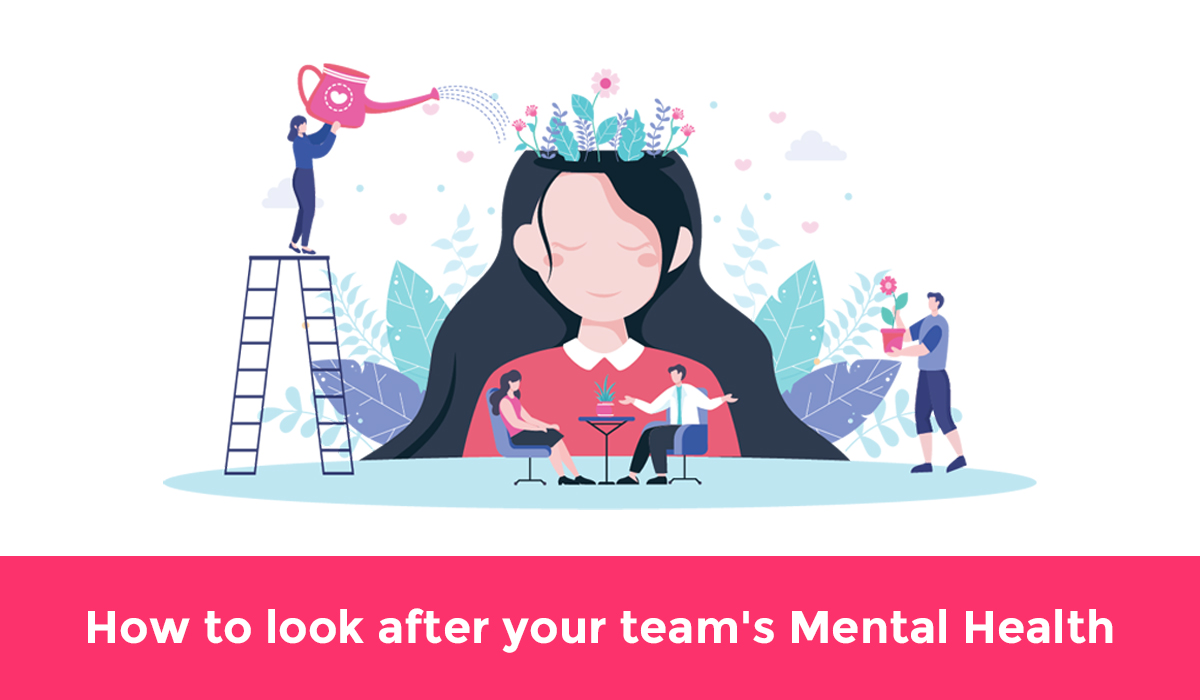 In today’s day and age, mental health issues have gone from being a hush-hush topic to being talked about in open spaces. It has become crucial to take care of ourselves not just physically but also mentally. For many individuals, their work constitutes a major part of their life. They cannot disassociate from their work and often create a blurred line between work and life. It is important to create a distance from work to ensure maximum productivity and not lose oneself. Toxic workplaces often leave people drained, therefore it is of utmost importance for the employer or team leader to ensure his/her team maintains the work-life equilibrium. It becomes the work of the employer to protect the team from these issues and to create a safe environment for those already struggling with the same.

An employer should lead by example. It becomes more personal when the employer themself would share instances from their life with the team. It creates a safe space which would help the team to engage with each other. It would also soften the boundaries created by the various job positions without having to compromise on the work. An employer should be able to hold a conversation regarding the well being of the team by either having a one-on-one conversation, or by organising weekly or bi-weekly meetings. This would increase the engagement between employees and help them feel at ease with one another. Sometimes having a conversation could be difficult for people going through personal issues, when that happens, their productivity decreases and their work gets disturbed. Sometimes, it can also harm physically as the person may get tired quickly or become lazy. In these instances, the employer should not burden the individual with more tasks rather make them feel comfortable with whatever they have done so far. Small steps in the right direction would ultimately lead to bigger and better results.

Active listening is another angle of the same problem. It might feel insignificant but could aid a great deal. Active listening is when you engage with a person through gestures and nods at the correct intervals, making them realise that they are being heard. Many times, just speaking whatever is going through a person’s mind is important and puts the said person at ease. It is important to have that clarity and proximity within which an individual may be able to speak freely without any fear of judgements.According to WHO, approximately 264 million people suffer from depression. It could escalate into anxiety and clinical depression as well. It is important for an institution to not create a toxic and competitive environment for their employees, so much so that they fear failure and not being good enough. They should engage in healthy competitions which would eventually result in a more productive and better work environment. This can be done only through opting for a healthy approach by the employer. The team leader should communicate directly with the rest of the group about what their target is and what is going to be the criteria used by them to achieve it. Lack of good communication would result in inefficient work and teammates would not feel confident about themselves.

The lack of confidence in oneself could eventually deteriorate the mental health and destroy a person’s self esteem. Instead of that, the employer should clearly mention the tasks and objectives which he would like to achieve as a whole. Celebrating any and every milestone touched by the team should be encouraged. Whenever an employee does good work, he/she should be appreciated. This appreciation would boost the confidence of the team and they would want to work more as well. Accepting flaws of the team and working with them on those would also be a great idea to make them feel more confident about themselves. Often people get insecure about their flaws and try to hide them, but when they will find acceptance of the same, they will build confidence gradually and work on themselves to improve it. Supporting the team in a financial crunch is also something that could be done simultaneously. People often face mental health issues because of the lack of monetary gains. An employer should provide financial aid if required to let the individual know that he is cared for by the institution that he is working with. If any team mate feels overworked and exhausted, the employer can then give them some time off to rejuvenate and then come back with a stress free mind and give optimum inputs. This does not necessarily mean giving holidays, but giving a half-day or giving a few less tasks as well.The employer plays a huge role in navigating their team's mental health. The team shouldn’t feel overworked and distressed. The tasks given should be achievable and a work life balance should be maintained. It is the employer’s role to have good communication with the employees, make them feel comfortable in the organisation, create a healthy work environment without any judgements and to clear any and every doubt that may arise during the work. A safe environment instantly boosts morale of the employees and makes them work a bit harder. This also helps increase efficiency because they have a sense of satisfaction in their work being recognised and appreciated.

Have questions? We are here to help 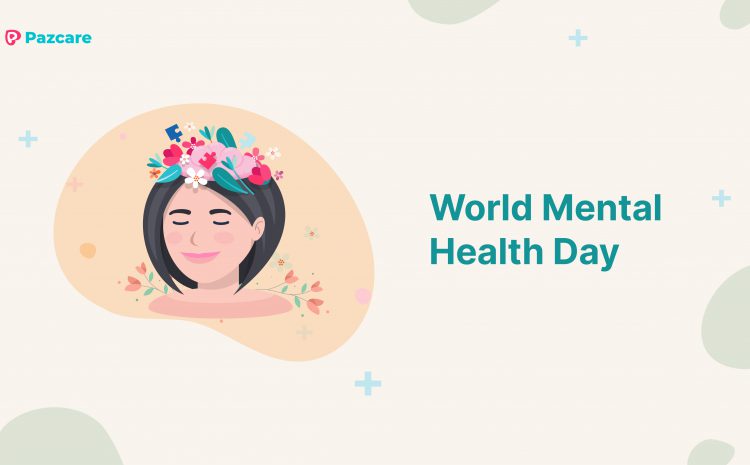 Mental wellness has become the greatest test for representatives and bosses to make do with. 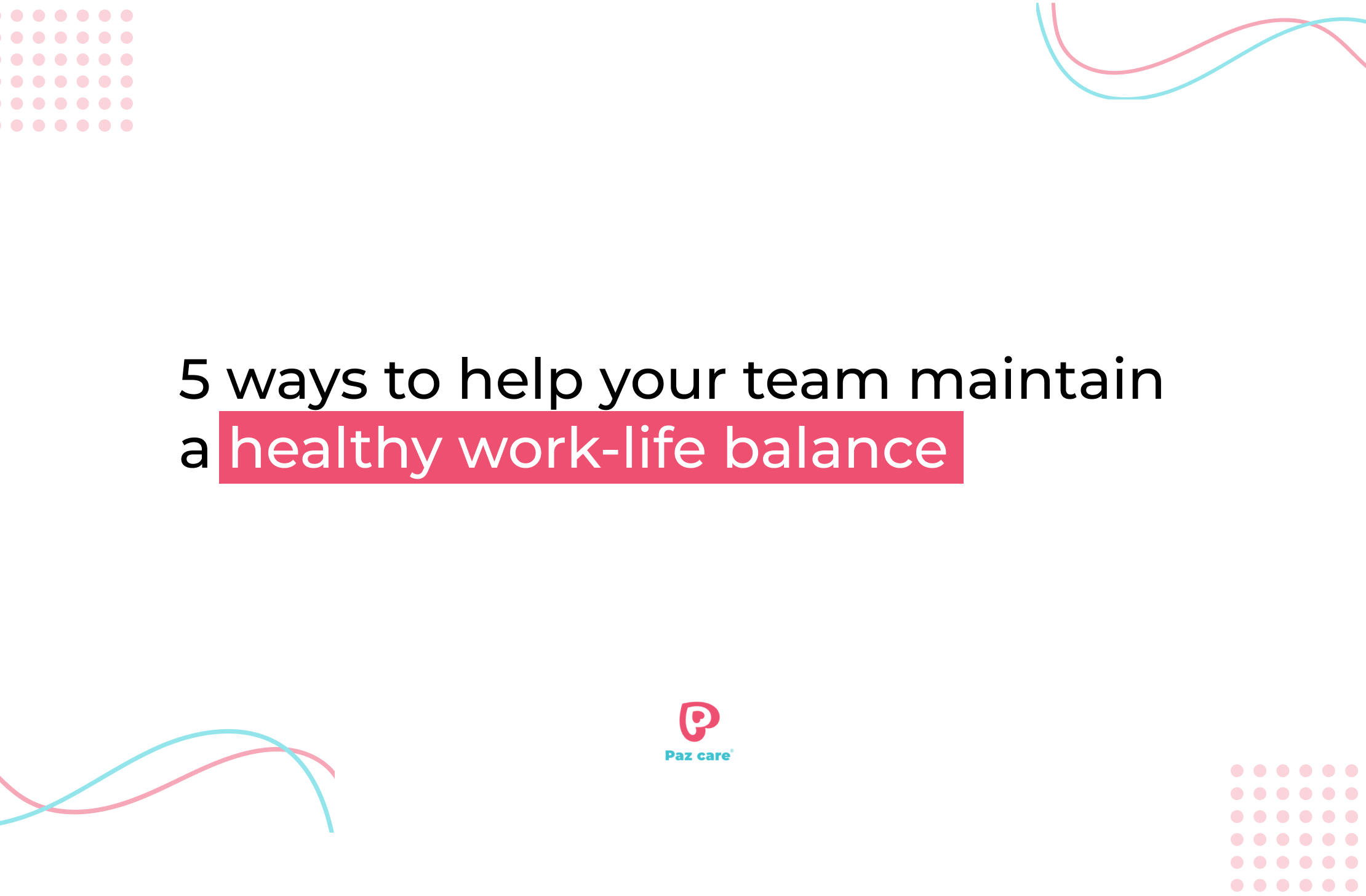 A long time back (Not so long, a couple of years back), things were different. You leave...

Buy out notice period - How does it work?