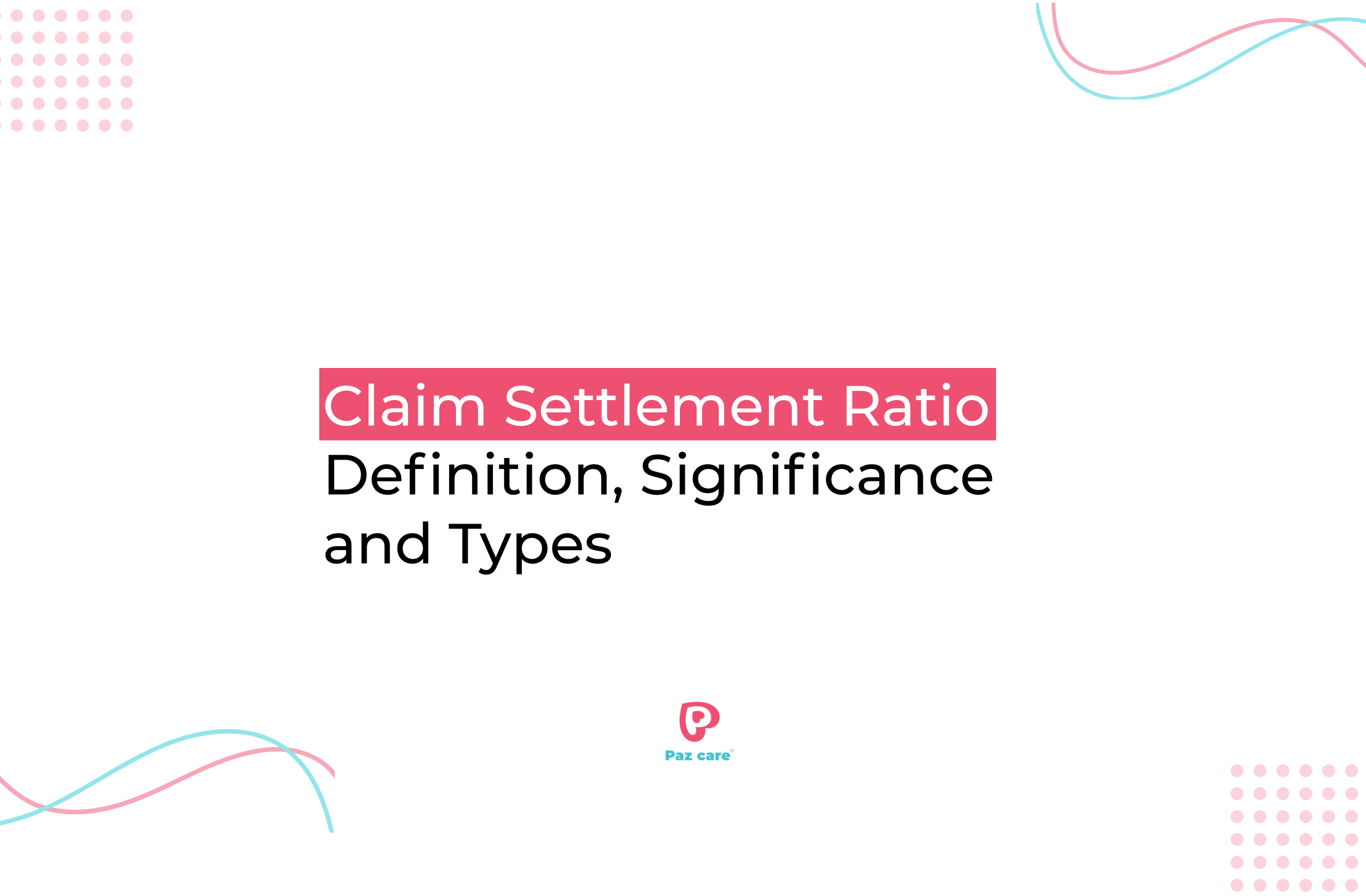 What is the insurance claim settlement ratio?

How to calculate claim settlement ratio?

The Claim Settlement Ratio (CSR) is calculated as follows

Rejection of claims can mostly happen due to misrepresentation of facts, fraud, impersonation, etc. Hence, it is always important to present the correct information before applying for claims.

The higher the percentage of CSR, the better the insurer. This applies to both health insurance and term insurance policies. Moreover, a claim settlement ratio is one of the authentic factors to look for regarding an insurance company to understand if they handle the claims of the policyholders well or not.

Who decides the claim ratio of the insurance companies?

1. Reliability of the insurance company

2. Consistency of the insurer

3. Number of claims received by the insurer

While checking the claim ratio, we get to know the number of claims received by the insurer in a financial year. This gives us an estimate of how big and old the insurance company is.

‍Read: How to choose the best health insurance plan in India?

There are two types of claim settlement. They are

If the policyholder takes the treatment in a non-network hospital, then he/she can avail the reimbursement claim. According to this, the policyholder has to pay from his/her pockets during the medical treatment in the hospital. After he/she is discharged from the hospital, using all the necessary documents like medical bills, valid proof and health insurance card, they can file a reimbursement claim. The insurer settles the claim amount directly in the bank account of the policyholder.

Here is the claim ratio of health insurance companies in India during the financial year 2019-20.

Now purchase group health insurance policy, group term life insurance policy and group personal accident policy for your team at competitive prices from Pazcare. What is more interesting is that you can purchase the group health insurance plan for a team with as low as 2 employees. You can also include corporate wellness programs as part of your employee benefits plan. Get unlimited doctor consultations, health check-ups, therapist consultations at discounted prices.

Talk to our team to get more insights and competitive quotes for your team.

Have questions? We are here to help 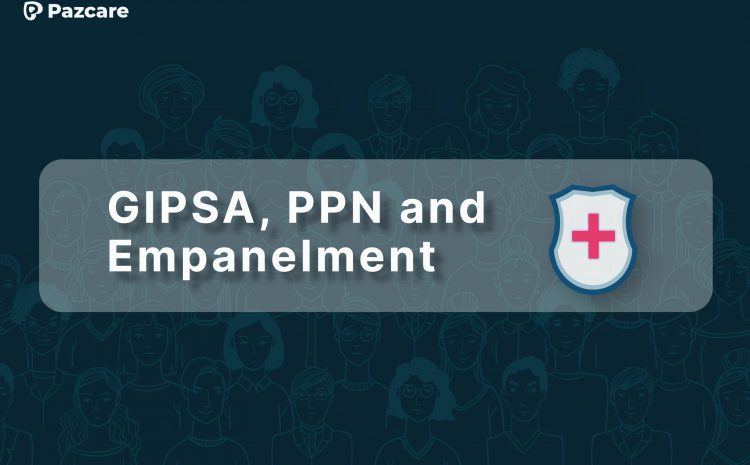 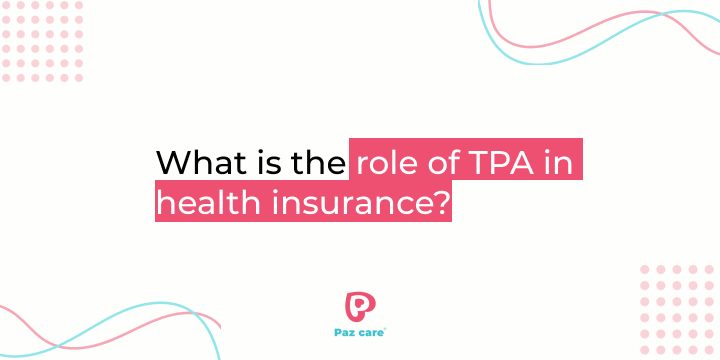 As per Insurance Regulatory and Development Authority (IRDA), a company with 7 lives is the..

Buy out notice period - How does it work?