Health Insurance Claim Process - How Does It Work? 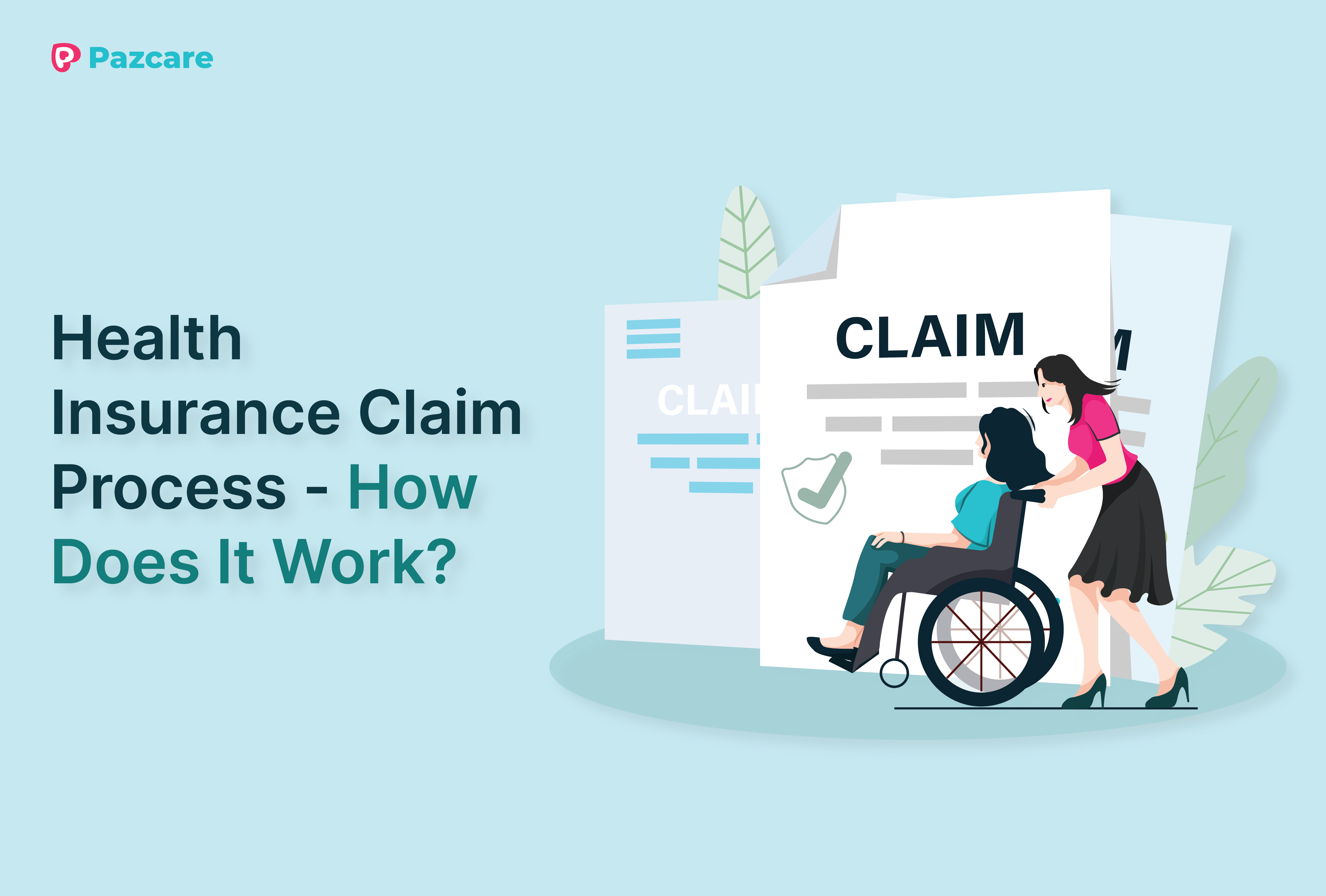 What is a health insurance claim?

Types of claim in health insurance

There are two types of claim initiation in health insurance. They are cashless claims and reimbursement claims.

As the name suggests, it frees us from handling money during medical emergencies. In a cashless claim, the insurer settles the medical bills directly to the hospital itself. This is applicable only if the policyholder is admitted to a network hospital. A network hospital is a hospital that has an agreement with the insurer to provide cashless treatment to the insured.

Hence, it makes you worry-free about settling the bills to the hospital.

For availing of a cashless claim for emergency hospitalization, you will have to inform the insurance company about the hospitalization to the nearest network hospital. Show valid proof that you hold the policy, for instance, a health insurance  ID card provided by the insurer, and fill the necessary forms, you are good to go.

In a reimbursement claim, once the insured is admitted to a hospital, the bills are paid from your pockets. Later, the insurance company will reimburse the claim amount to you once you provide the necessary documentation.

This is mostly the case when the policyholder goes to a hospital that is not in the network hospital list of the insurer. However, the claims are settled by evaluating the credibility of the documents you provide.

This is why it is important to choose an insurer with an extensive hospital network and a high claim settlement ratio. A claim settlement ratio suggests the percentage of claims settled by the insurance company to the policyholders in a financial year. The higher the ratio, the higher is the chance of your claims being settled.

The health insurance claim process varies for a cashless claim and a reimbursement claim. Let us see how it is done.

In case of planned hospitalization

The reimbursement claims can be initiated in a hospital of your choice. The general procedure includes

Mostly Third Party Administrators or TPA in health insurance verify the documents and claims. Any claims that are invalid or the details provided are incorrect are rejected.

Stay updated with the latest from Pazcare

Subscribe to get our blogs, newsletter,
guides, industry reports and much more. 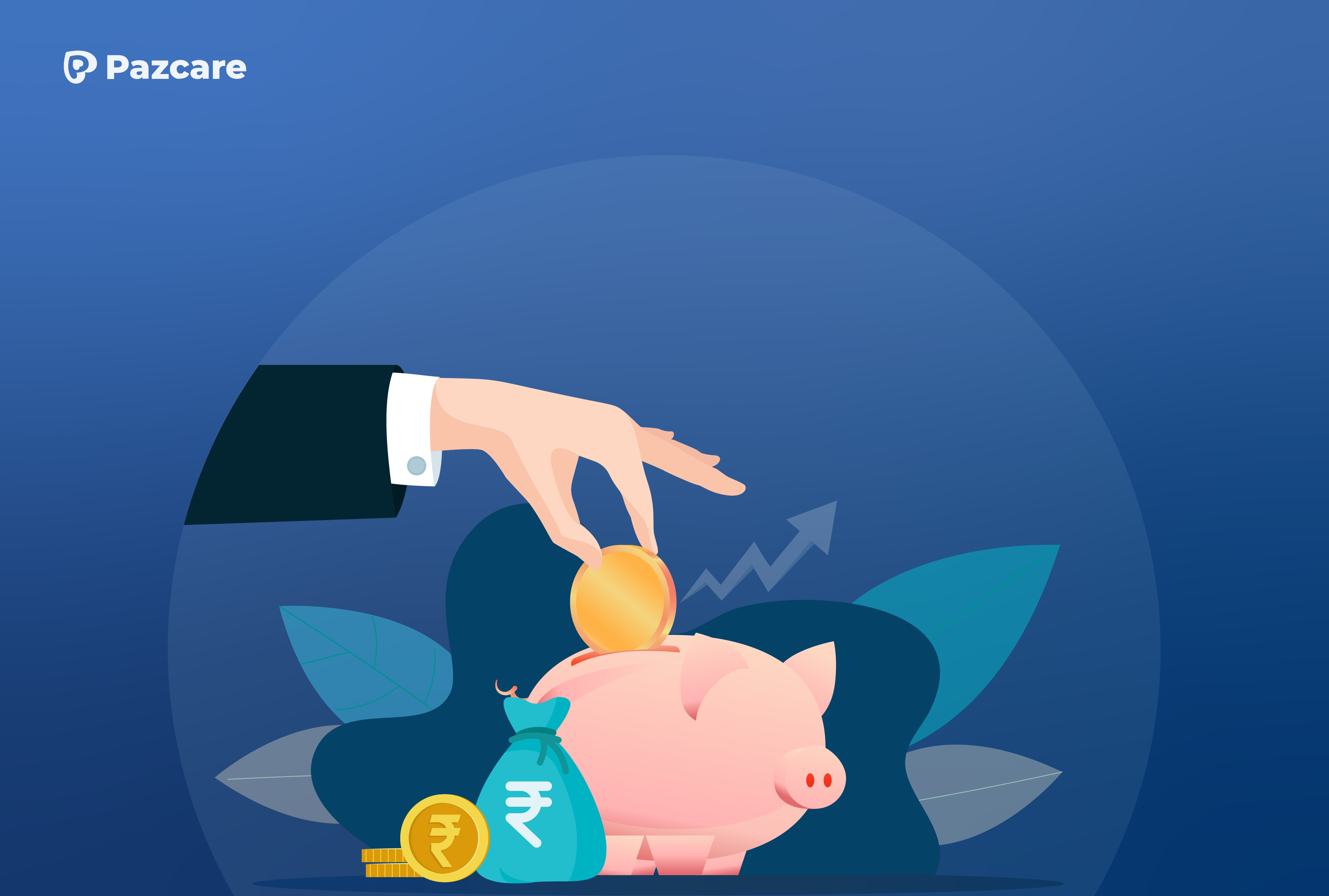 Get to know about CD account and what happens it is backed by technology. 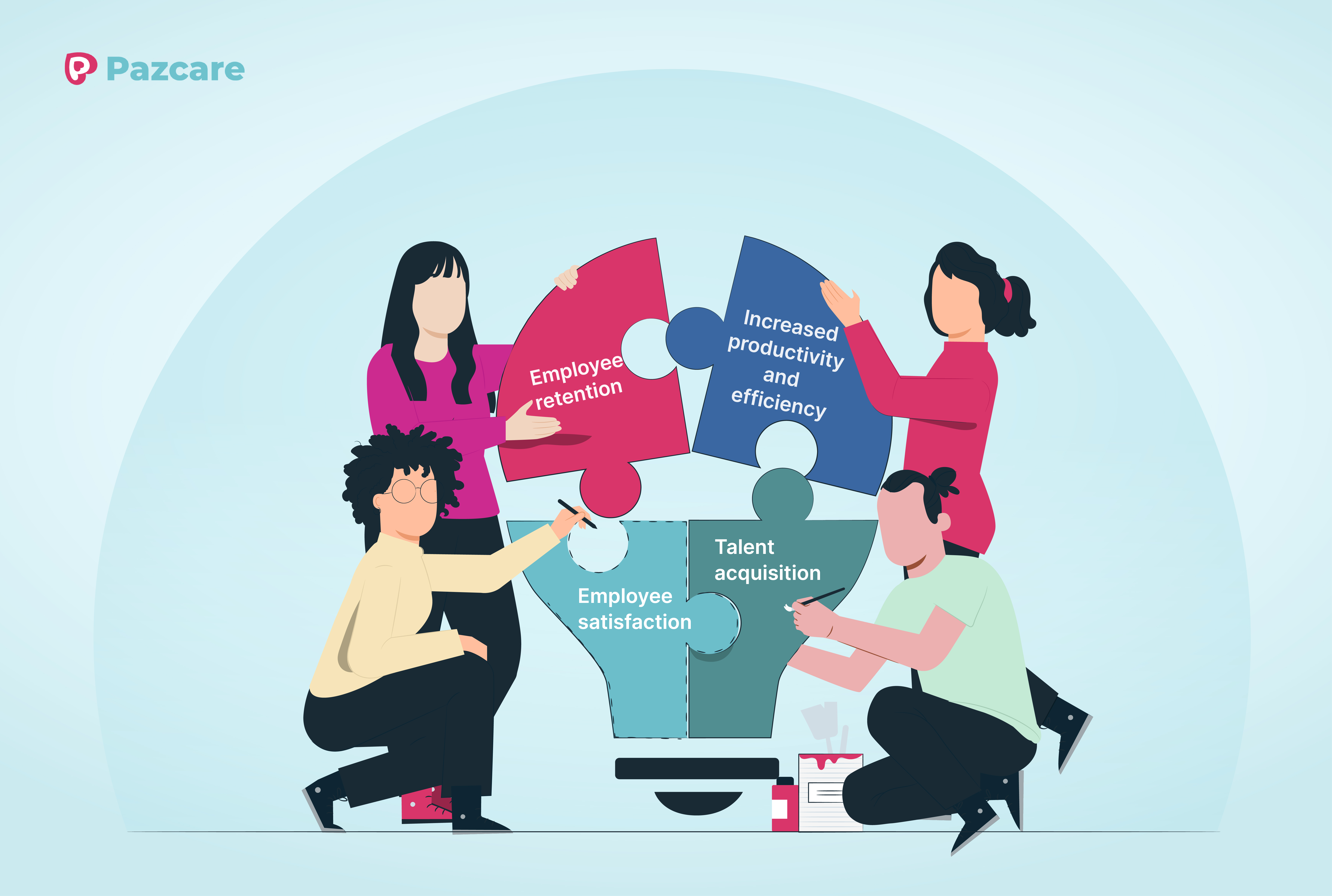 What's this obsession with employee engagement? Find it out here! 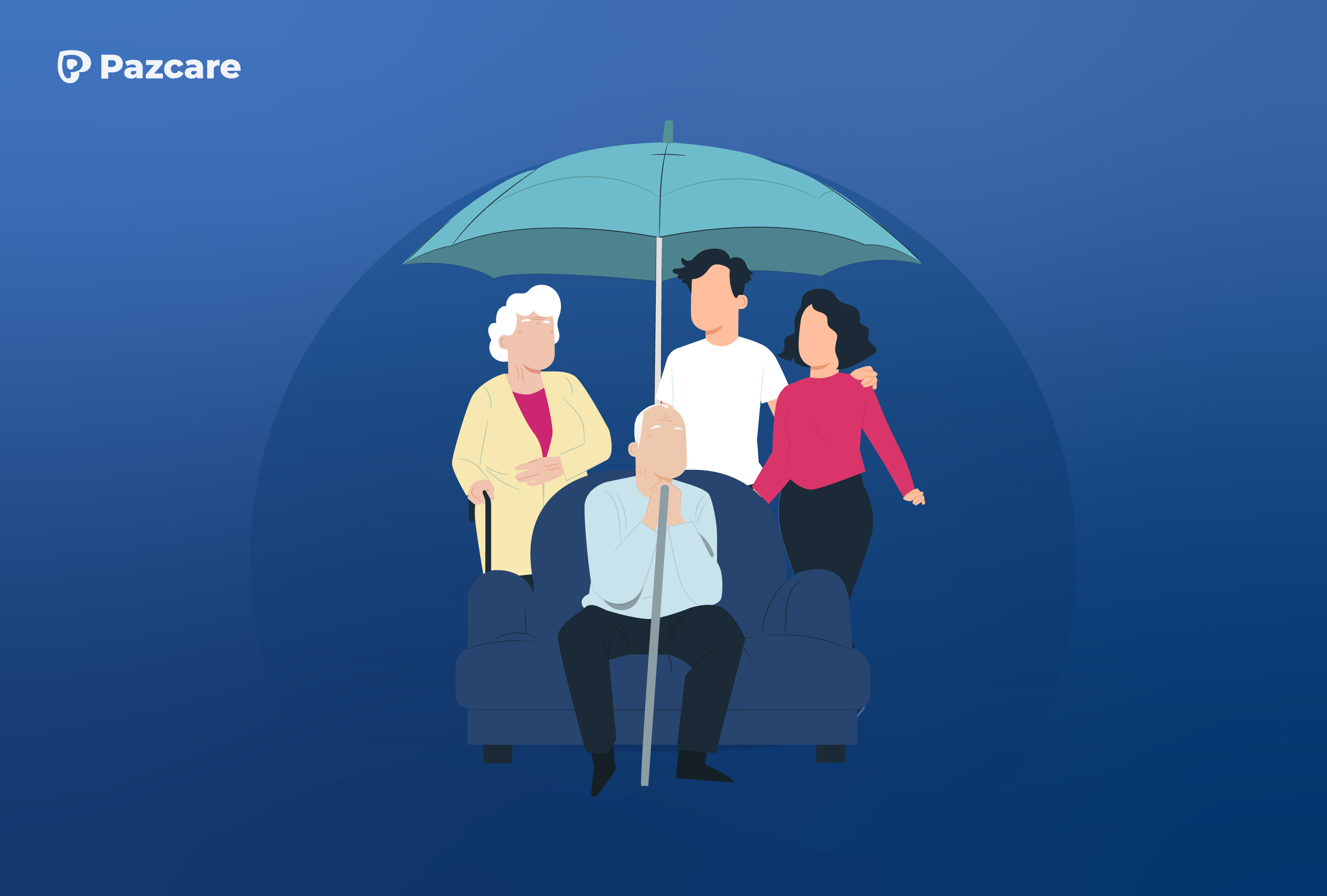 Why including parents in your GHI policy is a win-win?

Confused about including parents in your GHI policy? Here is all you need to know. 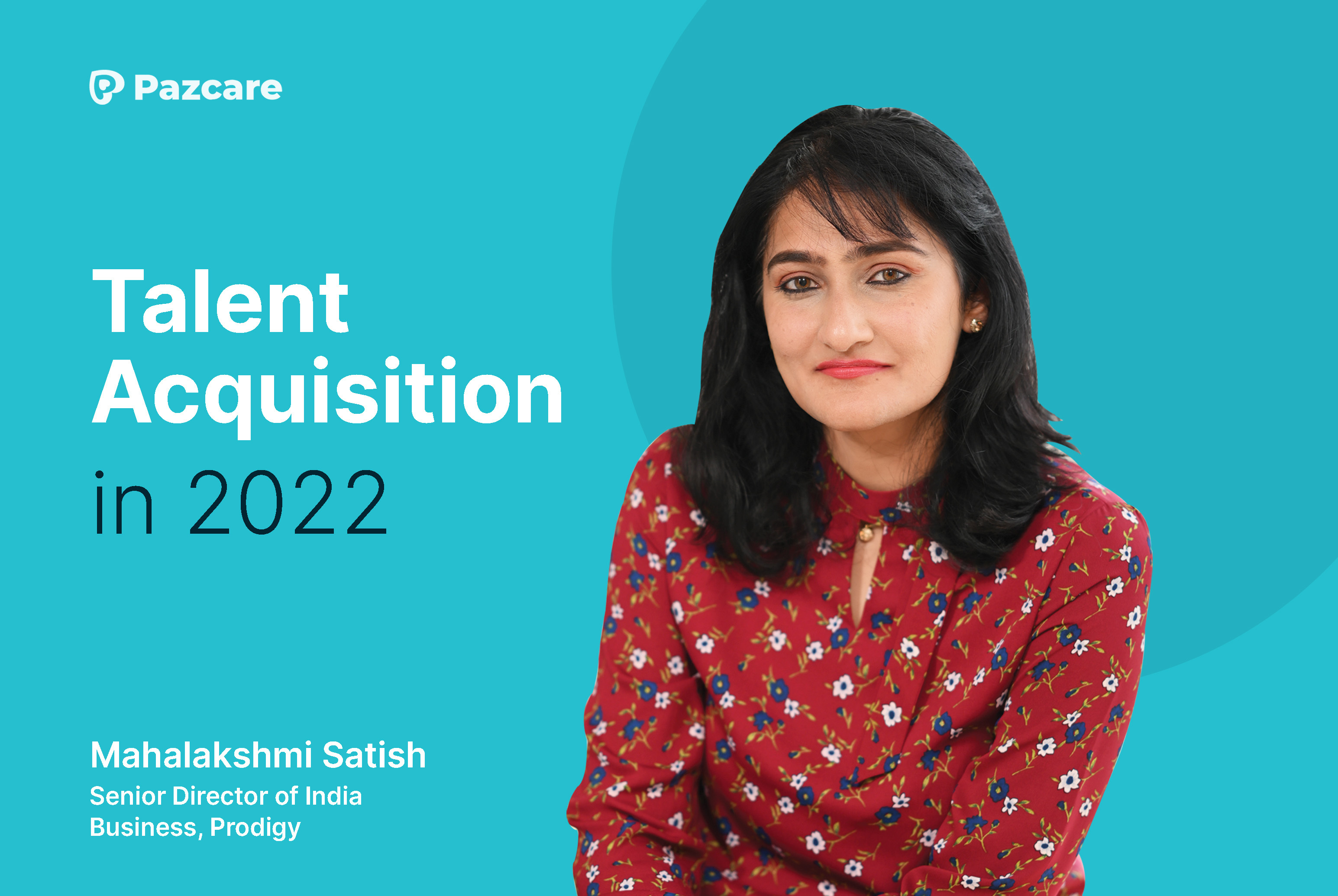 How To Game Up Talent Acquisition In 2022 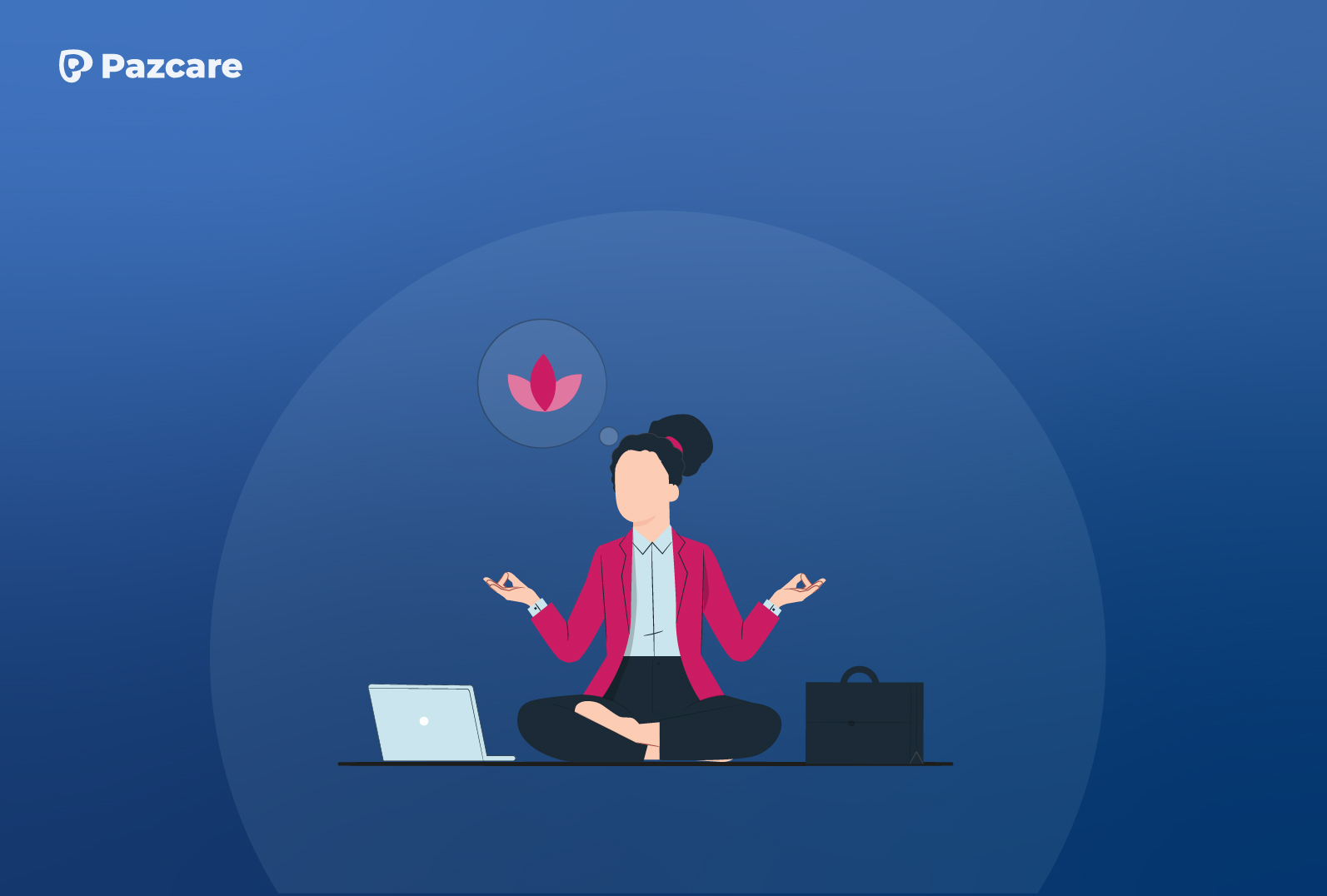 You're in 2022, but what about your employee wellness program?

What's the point if your employee wellness program is outdated with a low success rate?

Thanks for joining our newsletter.
Oops! Something went wrong.

Get to know about CD account and what happens it is backed by technology.

What's this obsession with employee engagement? Find it out here!

Why including parents in your GHI policy is a win-win?

How To Game Up Talent Acquisition In 2022